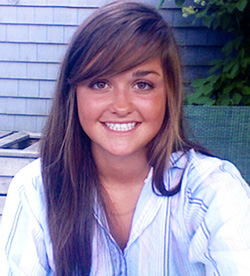 CAN Fund Testimonial:
This is a really really ridiculously cool organization. I received the grant after my second time applying, skeptical if the Fund would have enough coin to include me in the program, being an up and coming athlete and Olympic hopeful. Sure enough, the funds were raised and CAN Fund proved their ongoing commitment to Canadian athletes, not just to already established athletes but to those who show great potential and dedication to achieve international excellence down the road. The rate that CAN Fund’s crew is able to raise funds is mind blowing, thanks to all of the generous contributors. I’d like to acknowledge how big of an impact this grant will have on my upcoming season. Thank you!